Julian Jackson is co-founder, co-director and co-curator of Metaphor Contemporary Art, a gallery and social sculpture, along with his artist wife Rene Lynch.

Since closing Metaphor Jackson & Lynch have co-curated and helped organize highly successful arts benefits for Barack Obama in 2008 and 2012, and Hillary Rodham Clinton, in 2016. In 2015 Jackson & Lynch curated an arts based fundraiser for the Costa Rican White Hawk Foundation in conjunction with Yoga Sole at the Brooklyn Botanic Garden.

In 2017 the team co-curated NY Artlab for the Umeda Gallery, Osaka, Japan with Shuhei Yamatani of HPGRP. They also travelled to Osaka to participate as on-site artists, creating work and interacting with the public each day during the run of the exhibition which drew nearly 10,000 visitors.

Jackson & Lynch also manage the estate of abstract painter Ward Jackson, 1928-2004. In 2012 they curated a major career survey at David Richards Contemporary in Sante Fe, NM with a catalogue featuring essays by Lily Wei and Stephen Westfall. In 2014 they curated an exhibition of Jackson's seminal black & white paintings of the 1960s at Minus Space Gallery, Brooklyn, NY and designed and published a catalogue featuring an essay by Eleanor Heartney. Since 2016 Ward Jackson's paintings and works on paper have been represented by Findlay Galleries, New York City and Palm Beach. 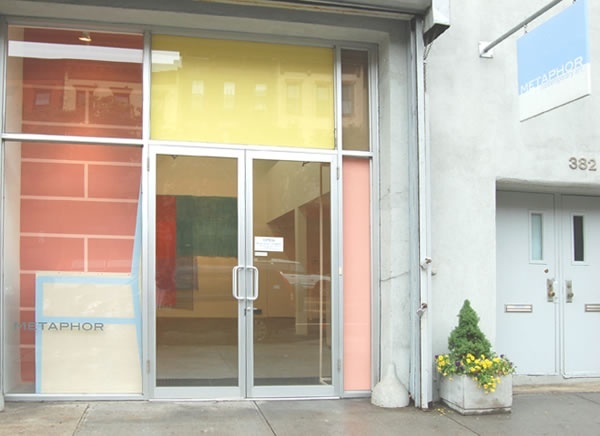