Will ’o the wisp is a term widely found in the folklore of Europe and the British Isles and used to describe a flicker of light, often seen at twilight, which beguiles and leads one on even as the source of the glow remains just beyond reach. In tales involving these ghostly lights travelers become hopelessly lost, spirits are led from one world to the next, and hidden treasures are revealed.

The elusive nature of light has been my subject now for more than ten years, and it often seems to me that the closer I get to a suitable expression of it in my work the faster it slips away. I have come to embrace this ephemerality with its’ attendant ambiguities as the core of my painting practice. In my paintings composed structure provides a toehold in woozy space while colors fill the surfaces and spill from their boundaries like changing moods. The work finds its’ grounding in the fundamental opposition of the vertical to the horizontal axis, but the core of these paintings is color and my ongoing attempts to locate a fleeting order within a degree of formal uncertainty. 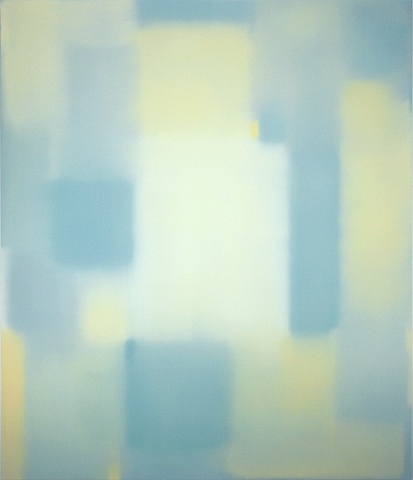 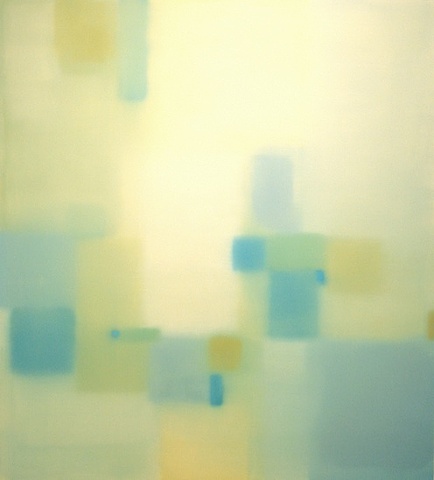 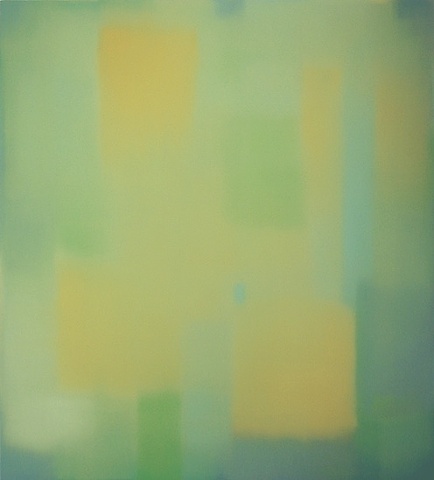 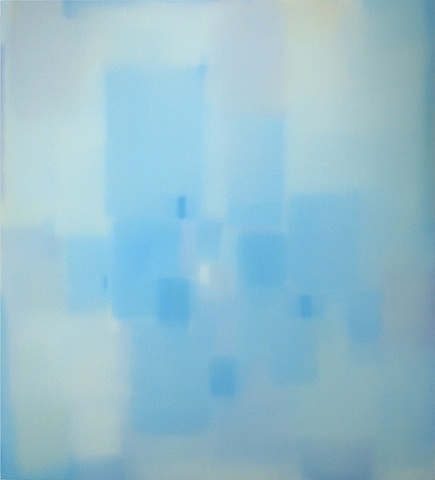 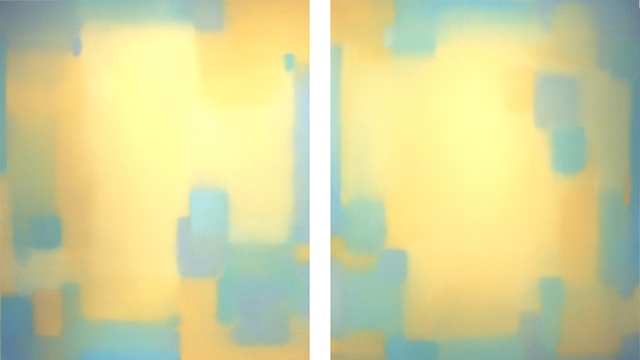 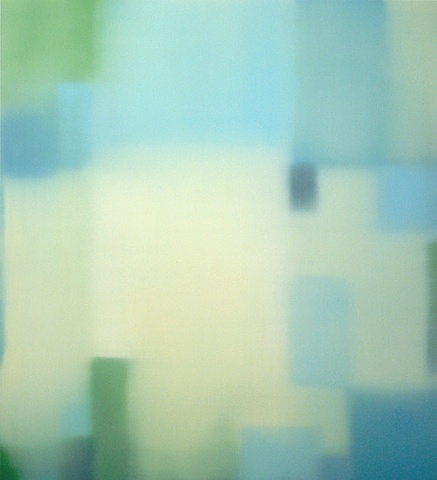 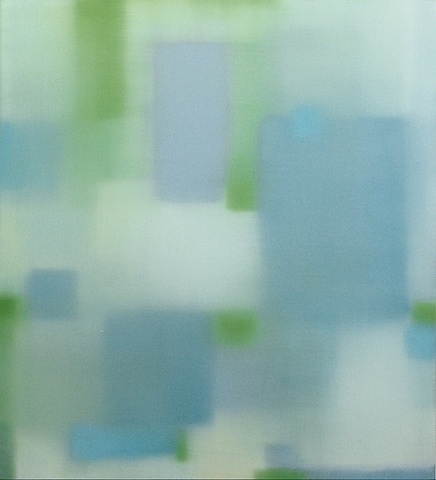 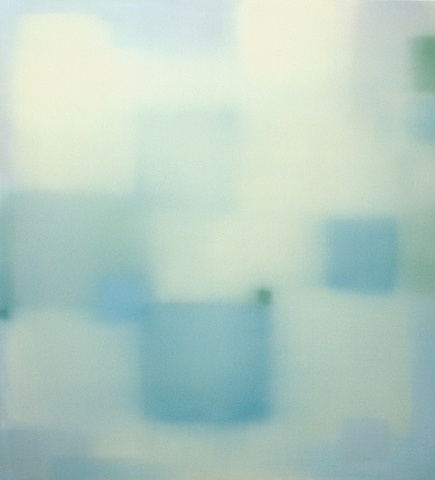 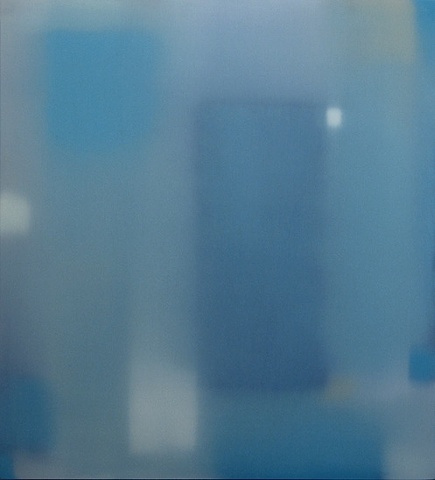 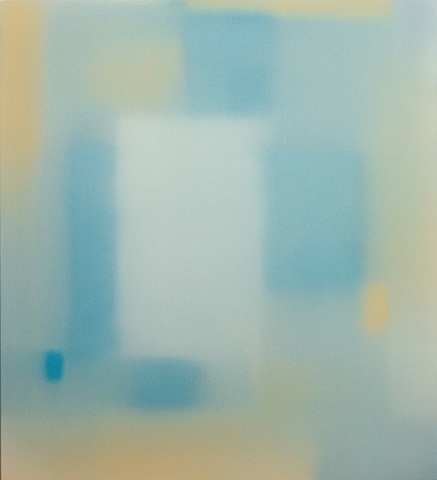 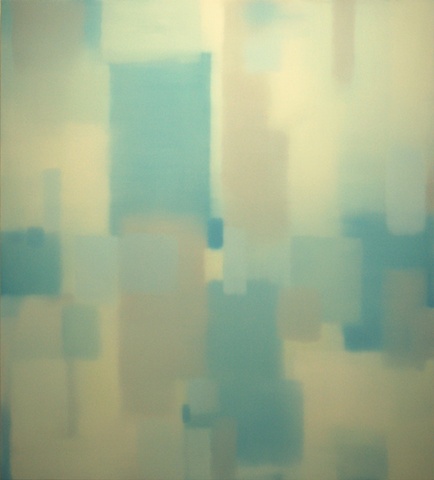 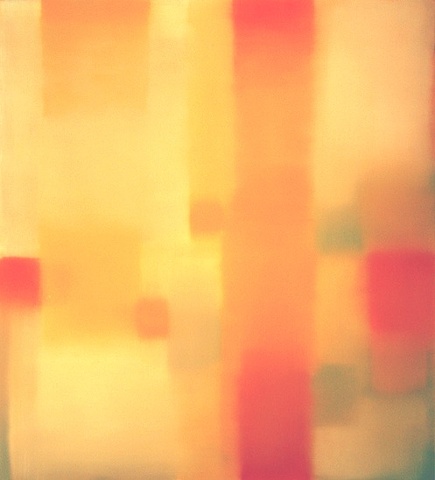 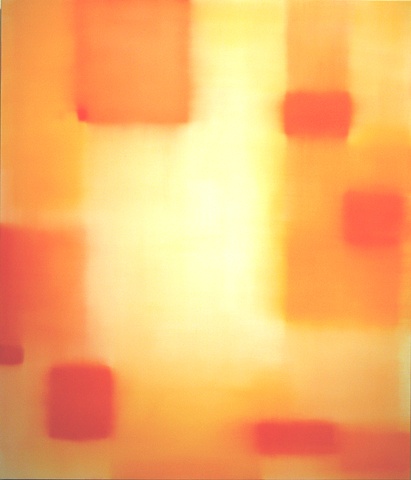 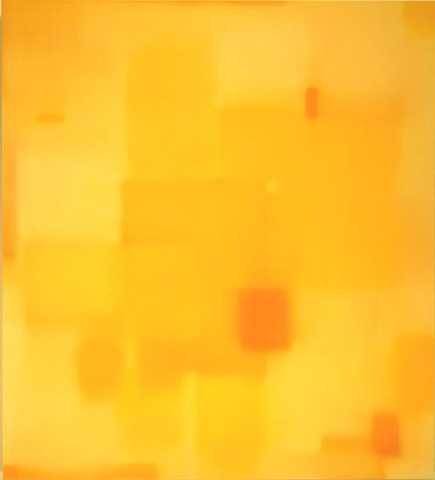 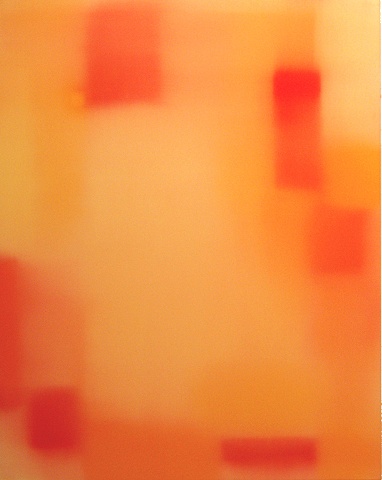 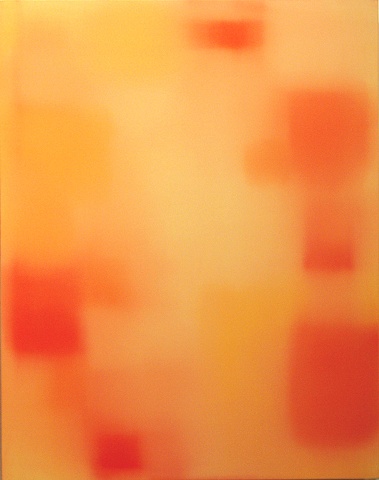 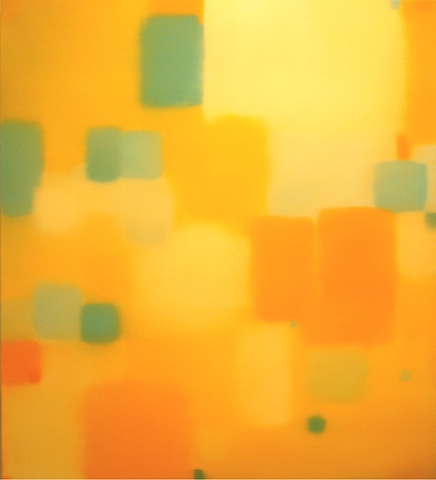 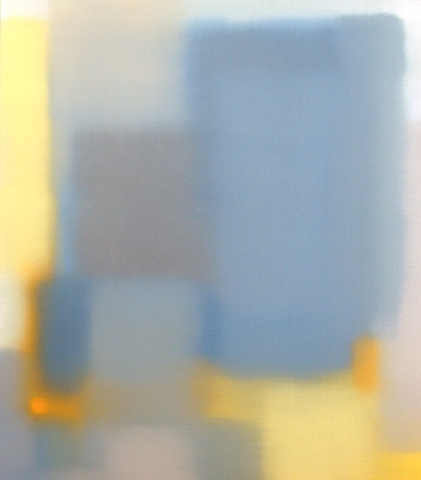